We have gone to Colorado to visit my sister-in-law who is recovering from a hospital stay. Since she grew up in Texas, we thought some easy-to-eat Texas comfort food would welcome her back home. 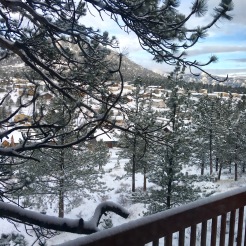 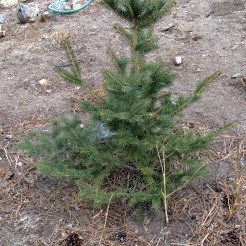 If you have ever lived in Texas, you have probably eaten King Ranch Chicken. If you have never lived in Texas, it’s likely you have not even heard of the dish. King Ranch Chicken is served at Texas weddings, funerals, conferences, and of course women’s luncheons. It has even been suggested that the Texas State Legislature should designate KRC as the official State Casserole. A major function of the legislature seems to be to recognize the official state bird, fish, tree, etc. Some wags would  suggest that that is the most important thing they do.

In spite of all this fame, it is unknown how KRC got its name. One thing seems certain: it was not invented on the legendary King Ranch in Far South Texas. That assertion has been steadfastly denied by the wife of one of the past owners. A more likely explanation seems to me to be that it was invented and named by a home cook in the 1940s or 1950s during the heyday of The Joy of Cooking and Betty Crocker when a can of condensed soup was the key to elegance. Perhaps the inventor developed the recipe for her local Junior League cookbook. Versions of the recipe are certainly legion in all sorts of community cookbooks.

The first time I remember eating KRC was at a noon conference for students at a West Texas university many years ago. I don’t recall the topic of the conference, but I do remember that not a speck of the KRC remained. I also remember that it was tasty, gooey, and a little bit spicy.

There are probably as many recipes for KRC as there are Texas home cooks, but there are six key components: chicken of course, corn tortillas (though recent recipes substitute Doritos – a heresy as far as I’m concerned), cheese (some recipes swear by Velveeta), canned cream of mushroom soup, canned cream of chicken soup, and Ro*Tel. If you absolutely can’t stand the thought of canned soup, you can substitute your own homemade béchamel, but then your KRC would not be completely authentic.

Ro*Tel is another Texas invention. It was created during the 1930s in a small town near the Texas-Mexico border and not far from the King Ranch. It is a secret mix of tomatoes, green chiles, and spices. It is a key ingredient of queso dip and for years was only available in Texas. The tiny company was eventually sold to Con Agra, so now Ro*Tel should be available in every grocery store.

This version of the recipe includes two other ingredients that are not always in the recipe, but in my opinion they are both essential to Tex-Mex cooking: Mexican oregano and ground cumin. If you are not accustomed to their flavors you may find them objectionable. In that case, leave then out. Mexican oregano is different from Mediterranean oregano, and the best comes as leaves, stems, and flowers that you crush between the palms of your hands,

Some folks think KRC is too mushy. If you worry about that, cut back on the liquid. One of the beauties of KRC is that you can make the recipe your own. Then you will enjoy widespread fame throughout your neighborhood. 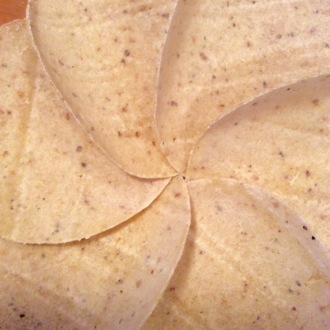 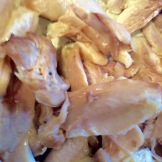 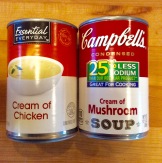 Condensed cream of chicken and cream of mushroom soups 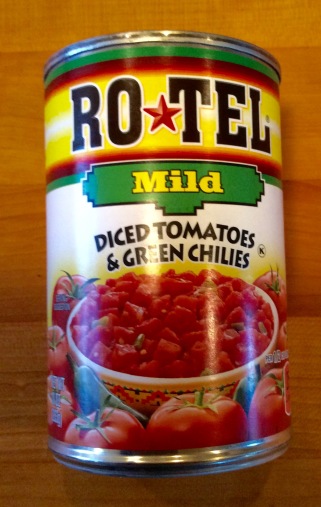 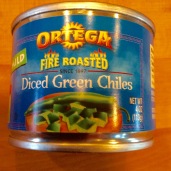 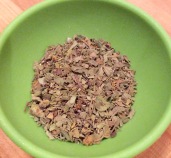 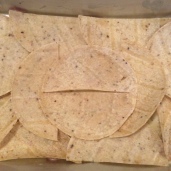 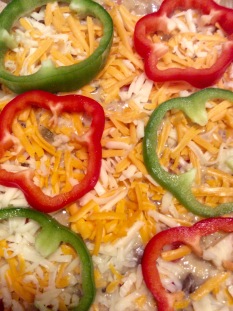 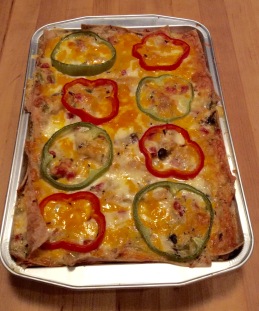 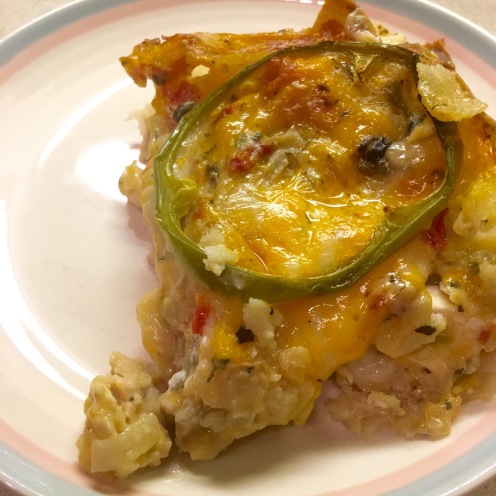