Over the years, I have often written about the food adventures of my various family members. In particular, you have read about our daughter and son-in-law, Sarah and Evan Rich, as they have gone from working in the restaurants of others to trying out a pop-up in a borrowed restaurant, Radius, in the Folsom Street area of San Francisco, to opening their own restaurant, not knowing if anyone would show up.

Since then Sarah and Evan and their restaurant, Rich Table have become successful. The restaurant is busy, and Sarah and Evan have had the opportunity to create some delicious food like their sardine chips, porcini donuts, deconstructed ice box pies, and tagliatelle with strawberry-braised pork Bolognese.

Along the way, they have been recognized by the San Francisco food scene along with Star Chefs magazine, Food and Wine, the James Beard Foundation and others. They have been invited to cook in New York, Chicago, Dallas, Shreveport, Louisiana, Mumbai, Hawaii, Mexico, and Yosemite.

If you watch Top Chef, Iron Chef, or Chopped, you know that professional cooking has become a competitive sport. Not surprisingly, Sarah and Evan are in the competition. Right now, they are competing in Food and Wine magazine’s annual competition, in contention for People’s Choice for Best New Chef, 2015. If you want to read about the contenders (or even vote) check out the web site. Voting ends April 8. 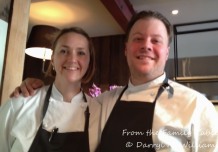 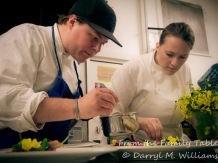 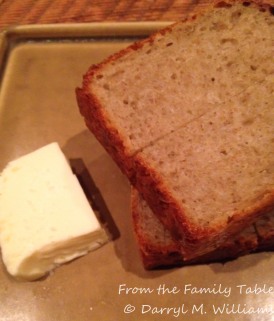 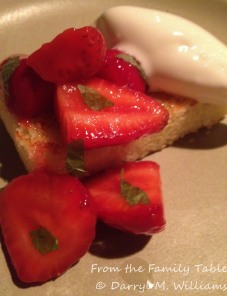 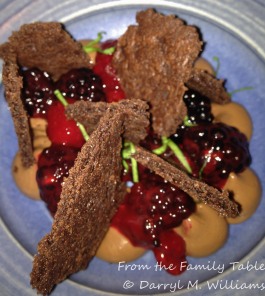