Well, Thanksgiving is over, and it often has the same feeling: too much food and too much stress. Rich Table was closed, so our family, Sarah, Evan and their boys and Peter, Rene and their girls, took over the place. Sarah had planned to do the cooking, but because of the baby’s three-day illness and her being up for three straight nights, Evan took over. That was a busman’s holiday for sure.

I had baked rolls for the occasion in Sarah’s kitchen, including Sibella’s recipe from her blog. They turned out ok though not as beautiful as hers, but they were done in when Sarah forgot them in the oven while reheating them. They were sort-of edible cinders. Rene brought kale chips and stuffed mushrooms, and Evan made tacos from the turkey legs along with the usuals, including three kinds of cranberry sauce, as if one is not enough.  A pastry-chef friend, Bill Corbett, sent a spectacular pecan tart.

There was a play about pilgrims performed by the little ones, and then everyone pitched in to leave the restaurant as clean as we found it.

Apologies for the images. They are shakier than usual, but I had to give you an idea of the cinders and the spread. 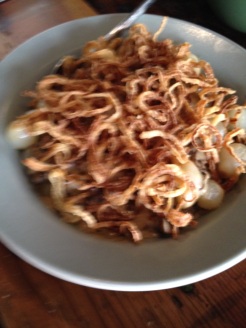 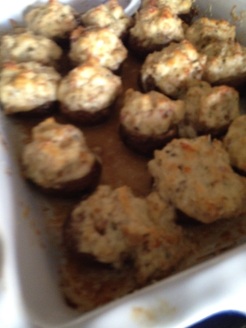 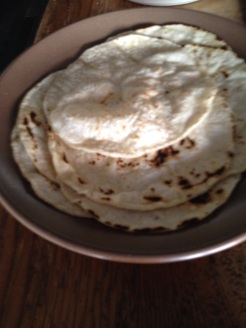 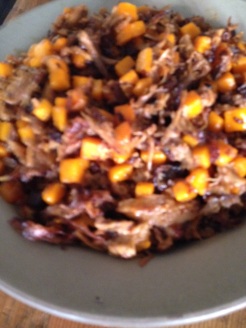